These is so much to be said nowadays. So much going on, yet I still lack the words to say sometimes. You would think after being out here for so long I would know how to bring all my thoughts together each week but it’s just not possible. I don’t know why but it just doesn’t happen for me.

The other day we had my final zone conference. During that conference we 1. Received smartphones. 2. Learned a lot about how to become better missionaries, as usual in zone conference. 3. I shared my departing testimony. I got it on video so if you would like to have it just let me know and I will send it to you! One of the things that I shared in my testimony was an experience that I had when I was sitting with one of my friends, where we talked about how we wished that after this life was over, that there was nothing left. That was just it. We could kinda do what we wanted and then it was over. We had a good time on earth and that was it. My testimony of the gospel has changed and grown and I now have a testimony of what the plan of salvation is. I love and am trying to hold strong to that belief. But as with a lot of things. It is very hard at times.

This area, as I have always said, has been very hard and confusing sometimes. We work super hard for weeks to no avail, but then all of a sudden someone comes out of nowhere and decides that they want to be baptized. That exact thing happened this last week. On Monday evening, someone that I have known since last year messaged me and said “Hey, I’m interested in joining the church” goodness I just about jumped through the ceiling.... he is such a good kid and when we met with him last night we had a great discussion with him and he is praying about the church and honestly is starting with the question, is god really there? He told us today that he prayed and felt really good. That is the best start someone could ask for!

Anyway there is a whole lot of other random things that happened this week but I won’t get into the details of that. I do know that I’ve got 4 weeks left. In 4 weeks I’ll be on a plane home. It’s nerve racking. Before my departing testimony, I was sitting next to one of my friends and I said look at how much I’m shaking... so that was funny.

I want you all to know that the gospel of Jesus Christ has been restored to the earth. That Joseph Smith was a prophet of God and that through him, Gods authority to preform ordinances such as baptism, are possible and are “written in heaven.” It is hard to change the way you live. But if it is a way to get closer to God, then I would say it’s worth it. Every second of it. 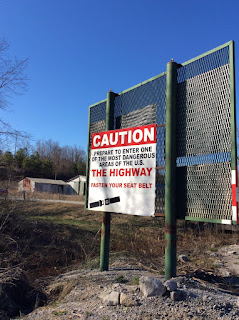 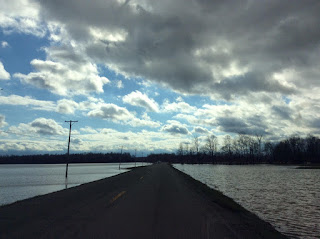 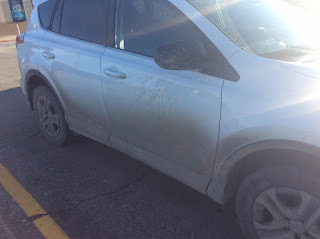 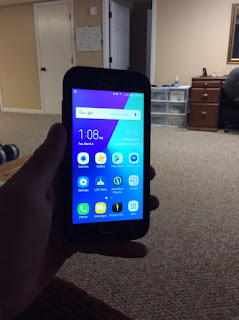 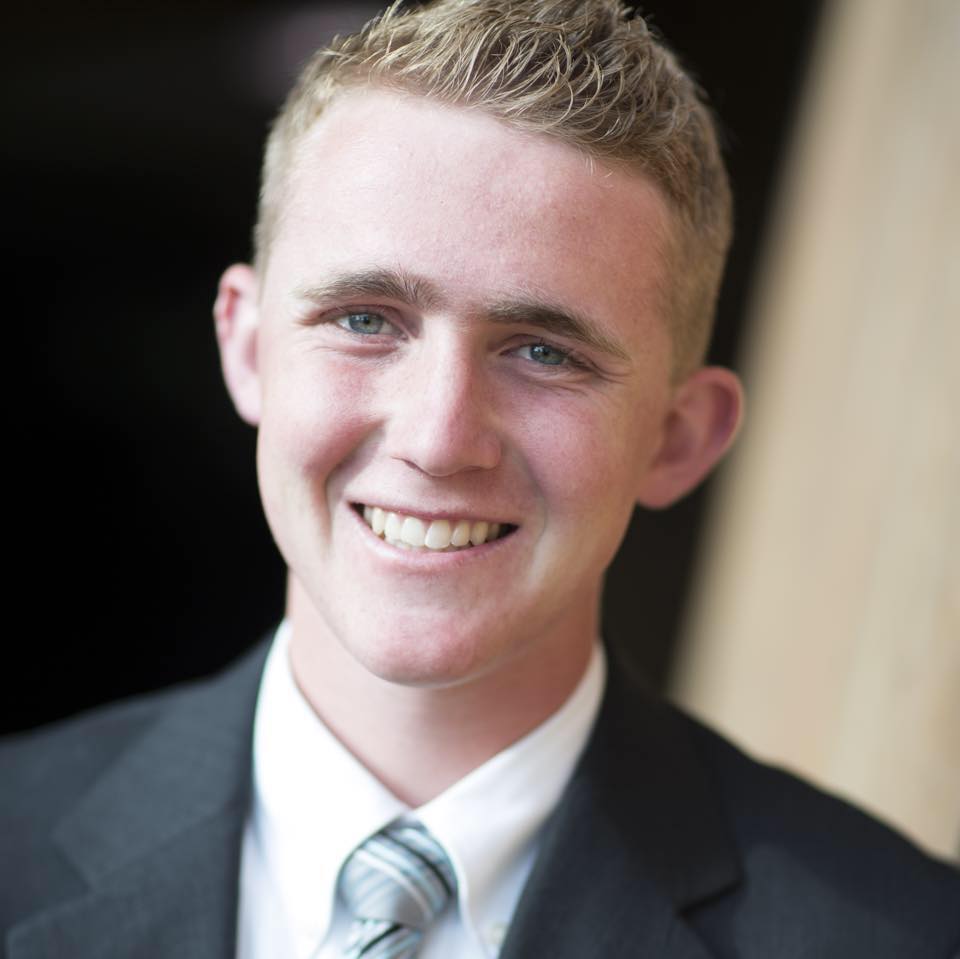 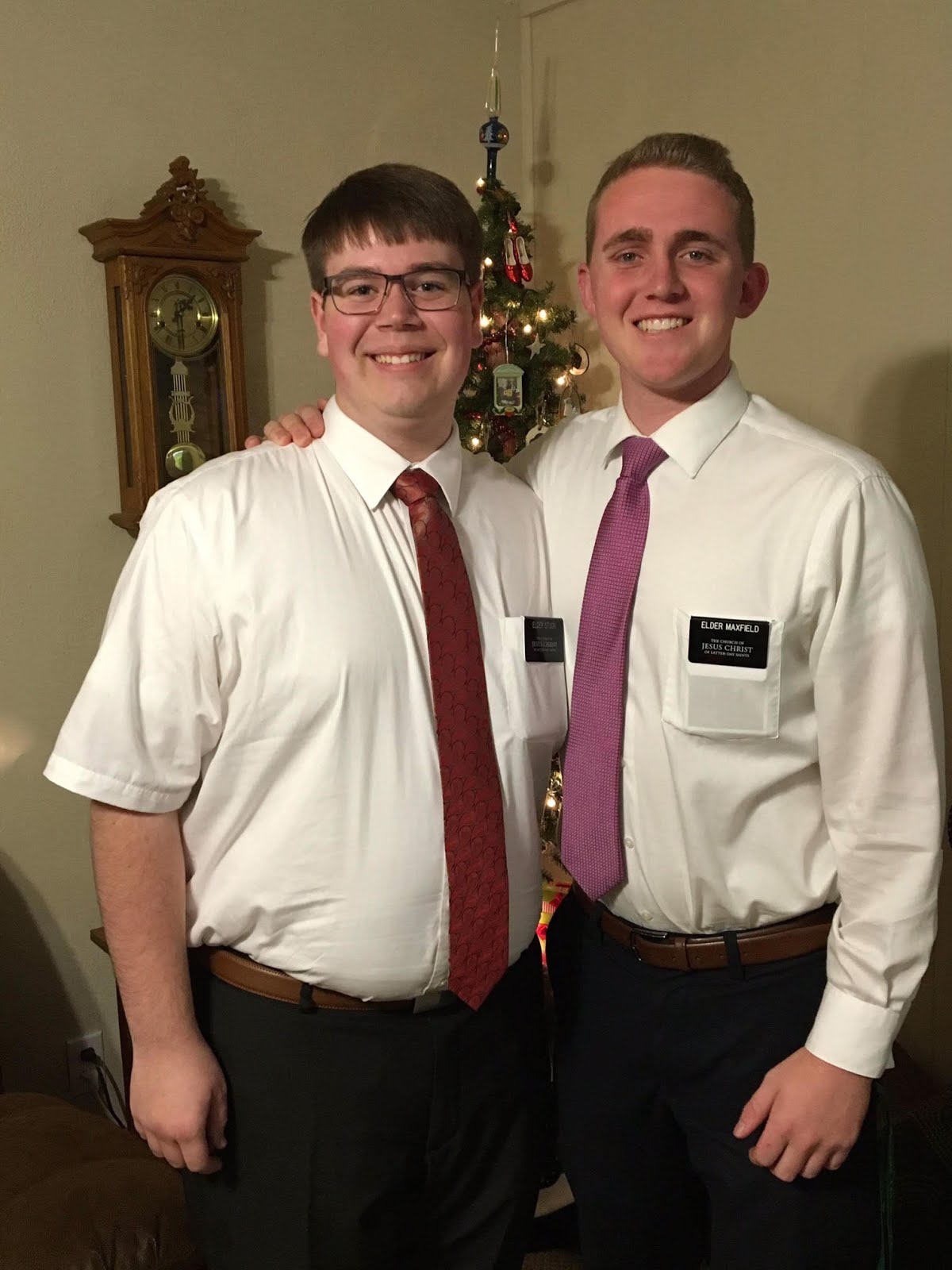 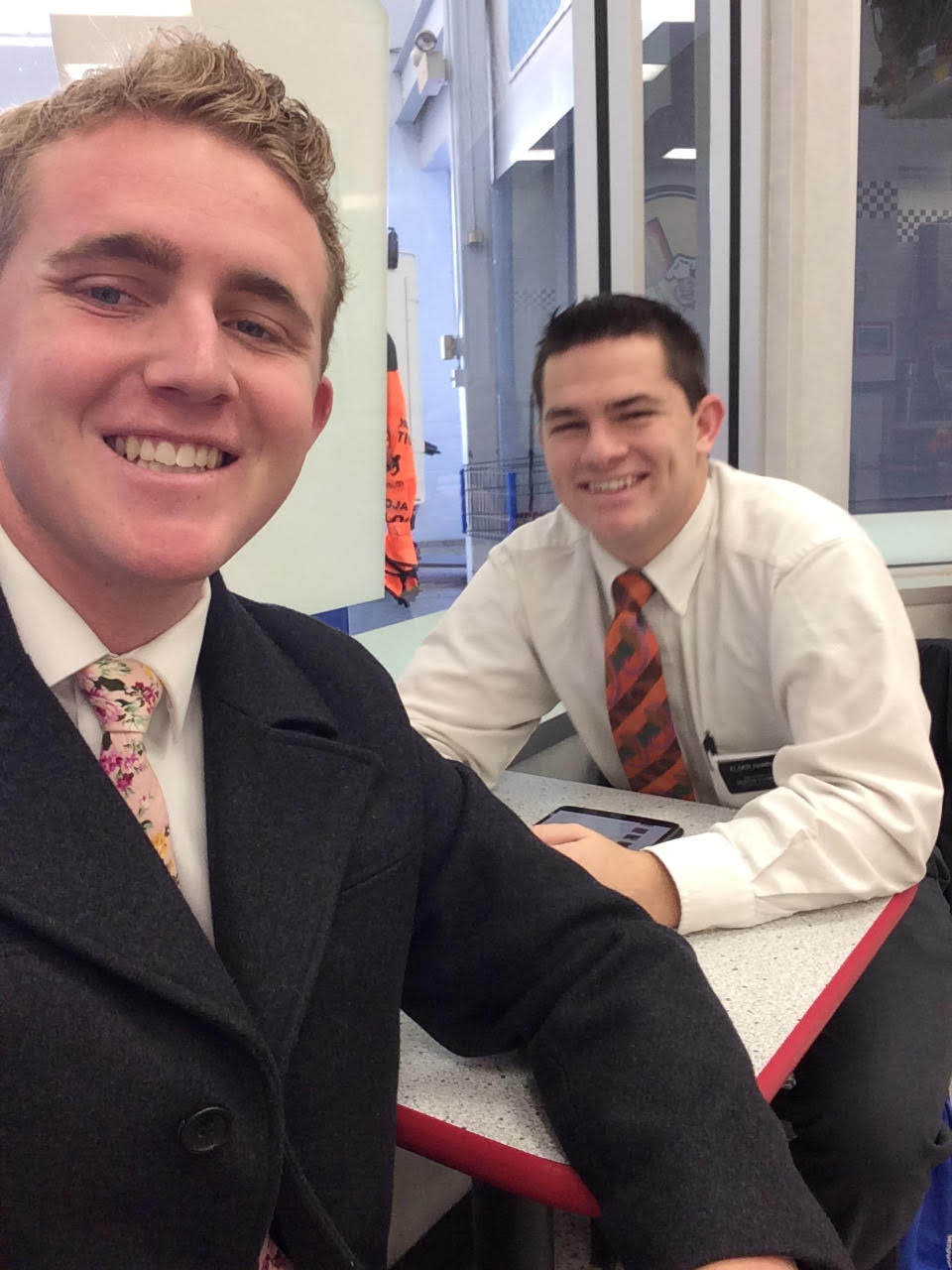 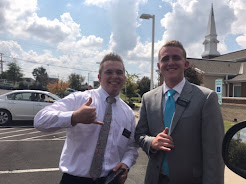 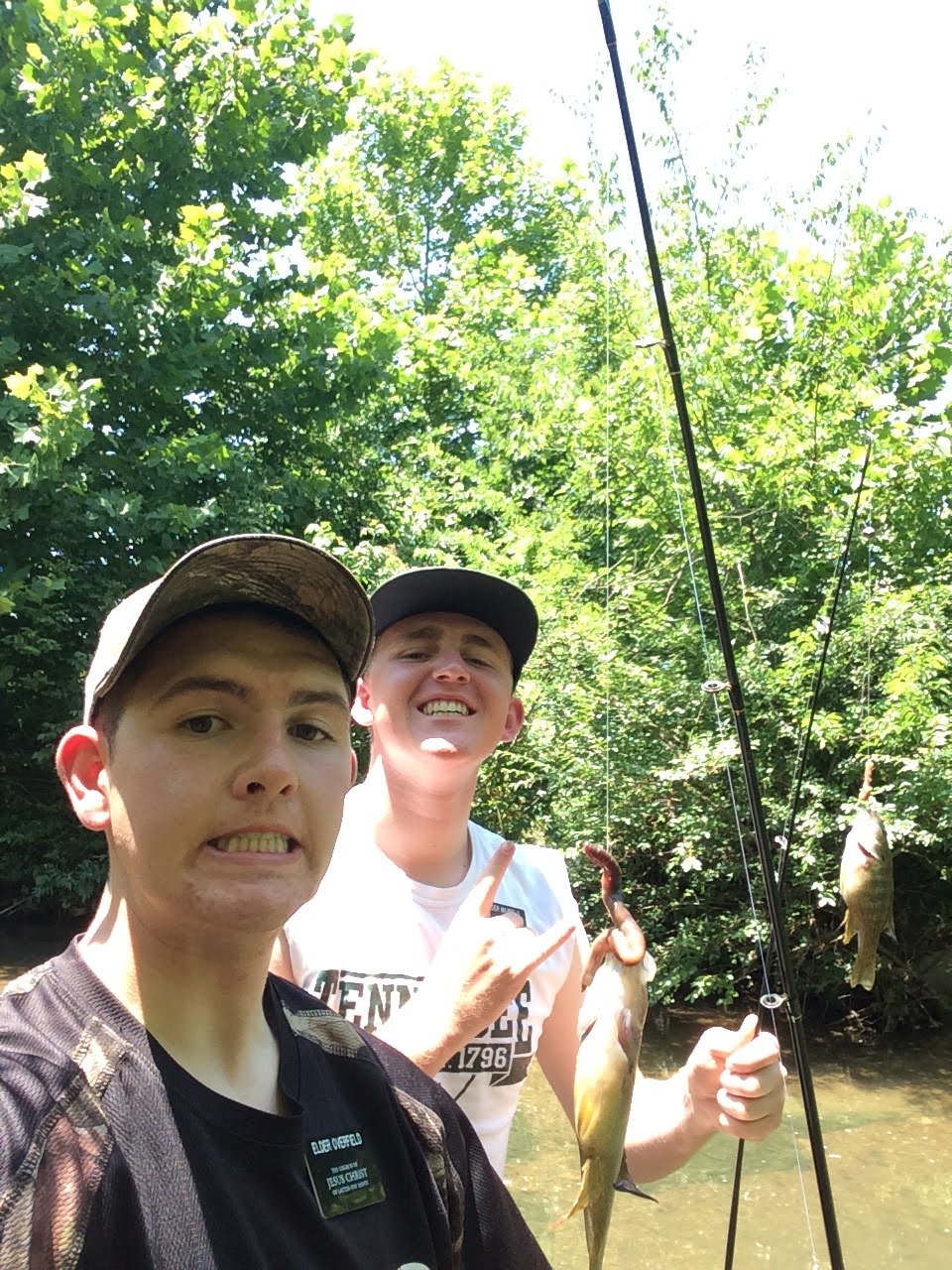 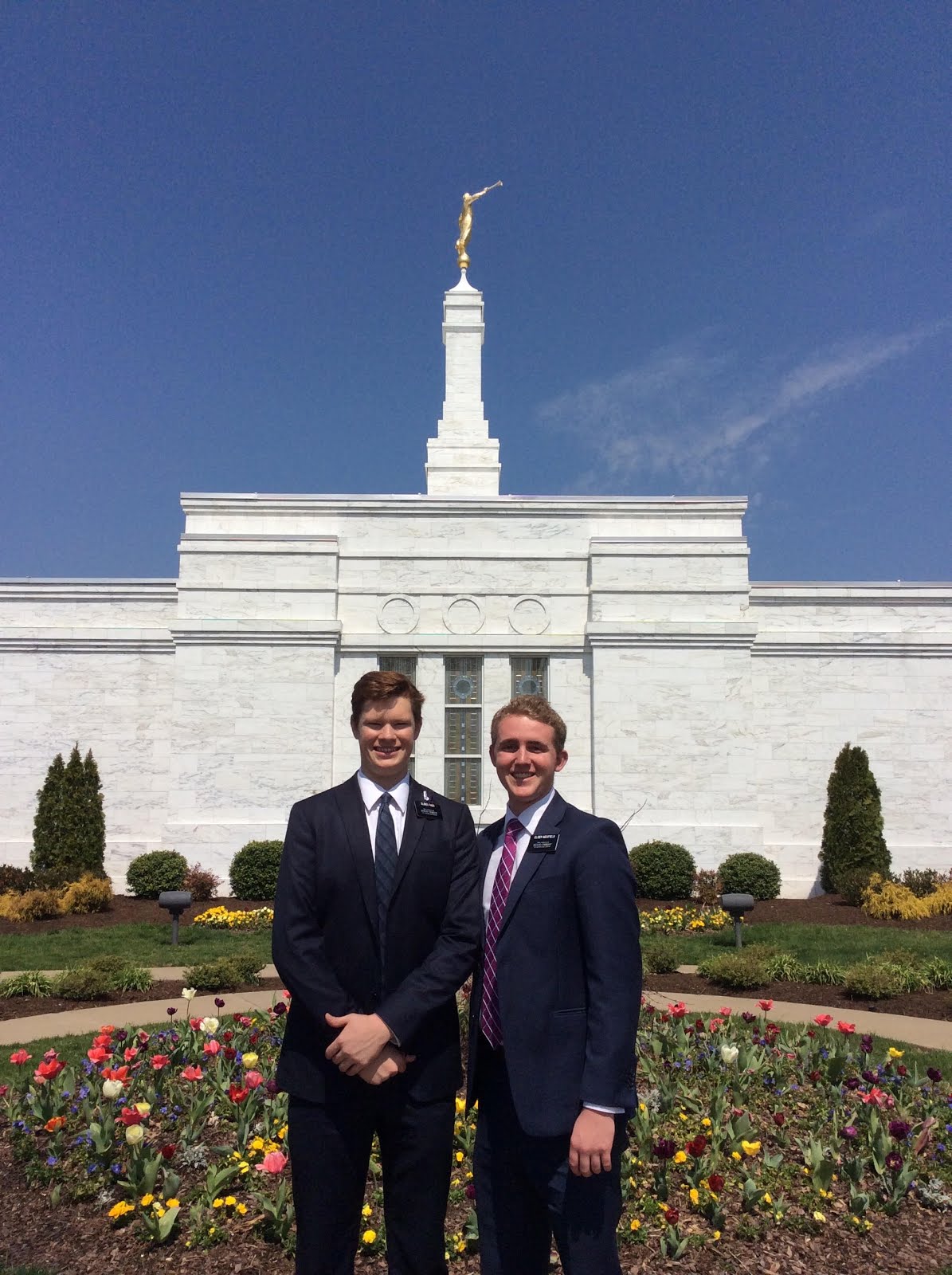 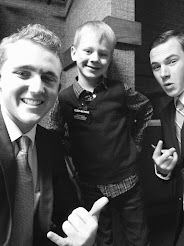 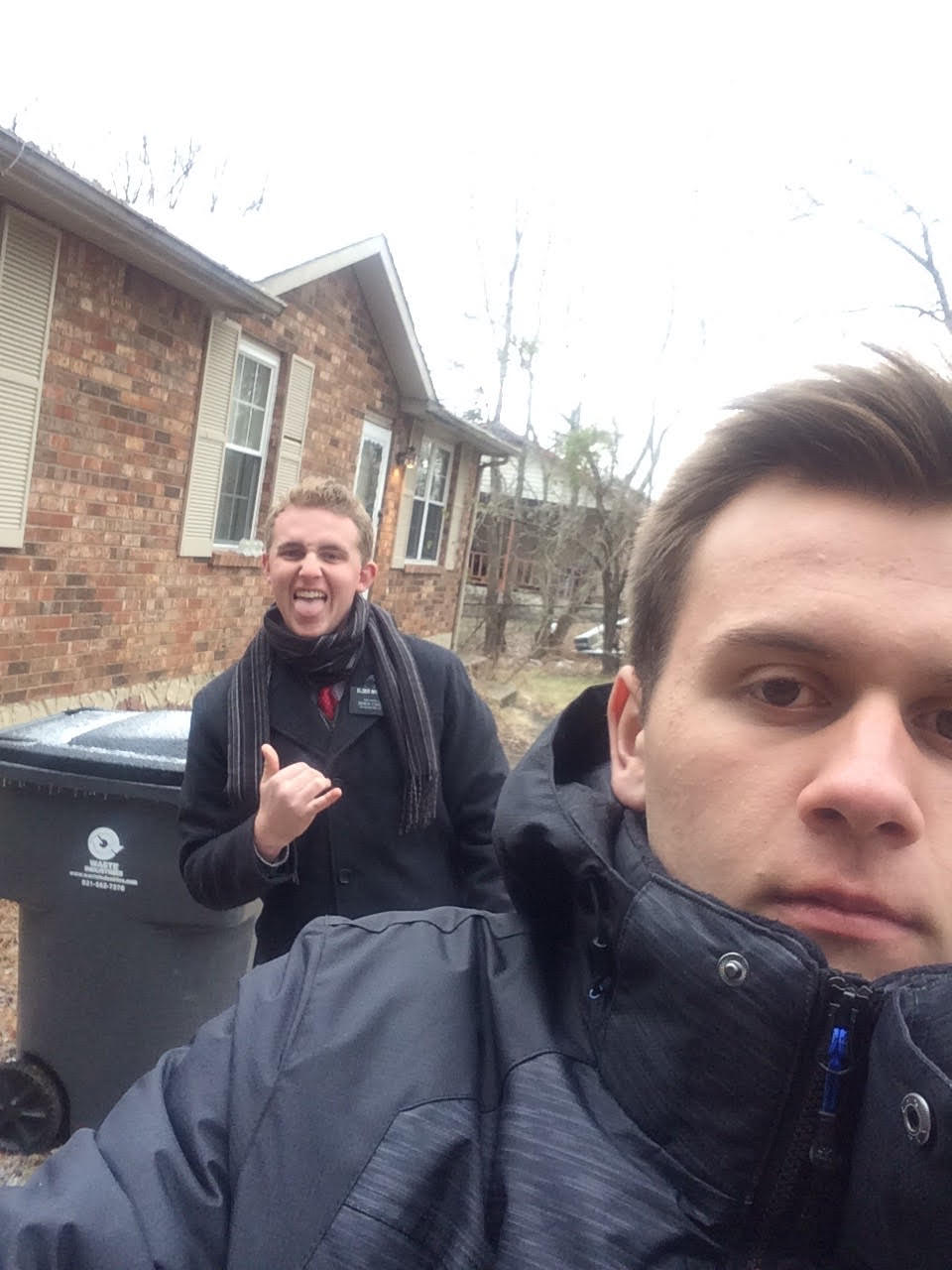 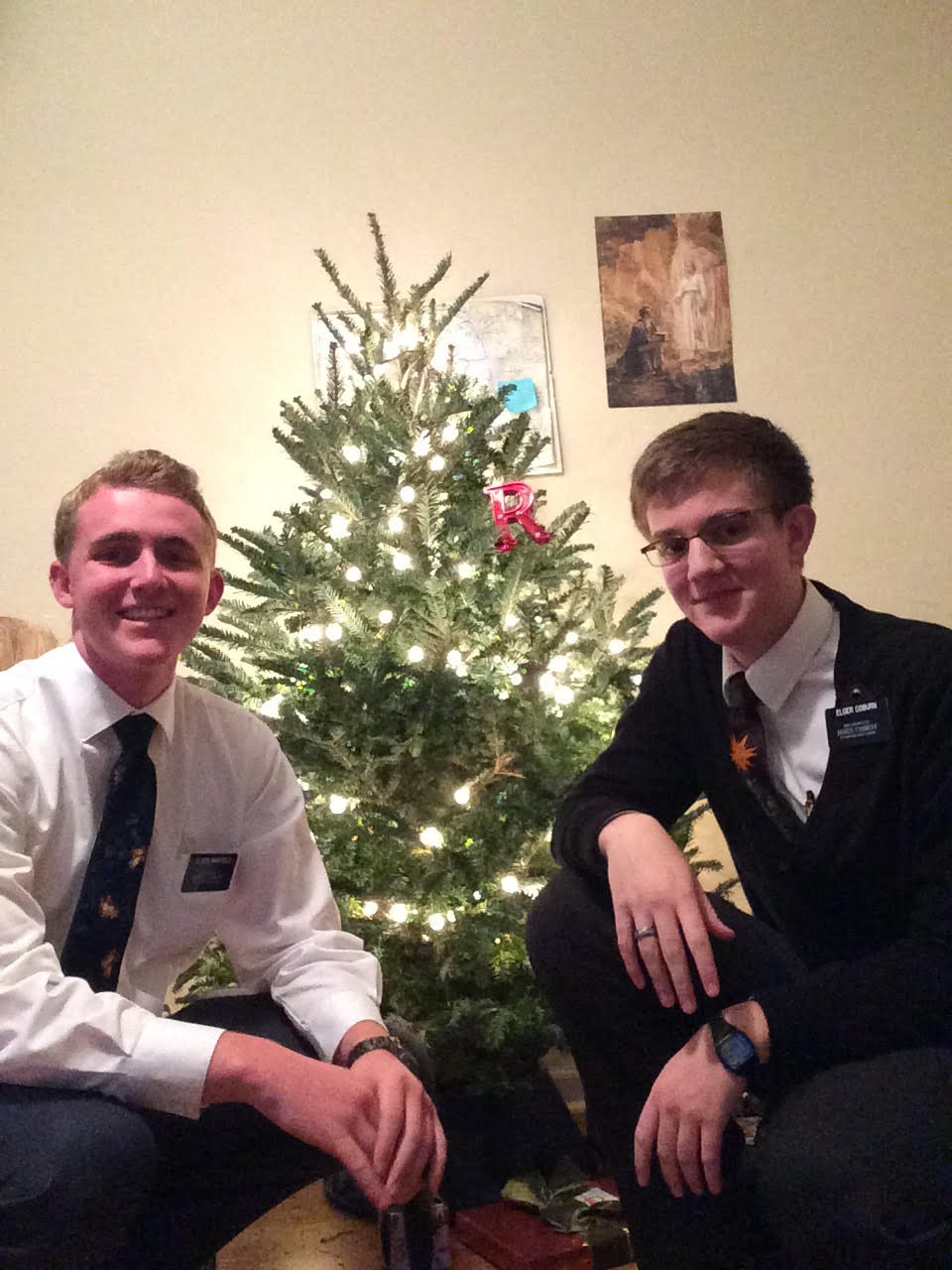 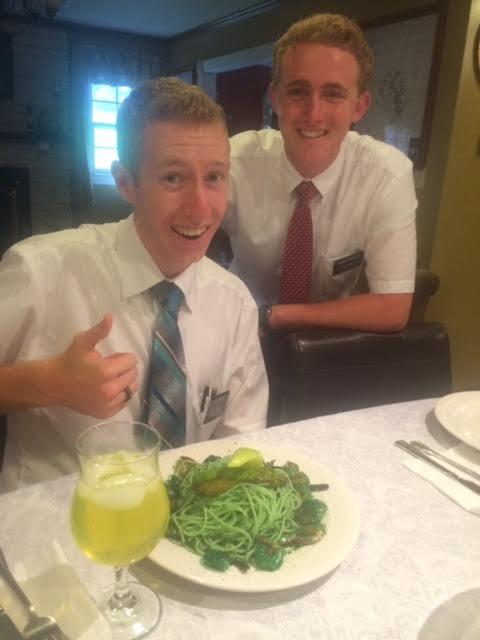 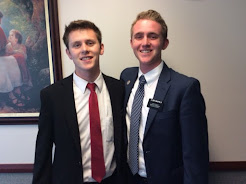